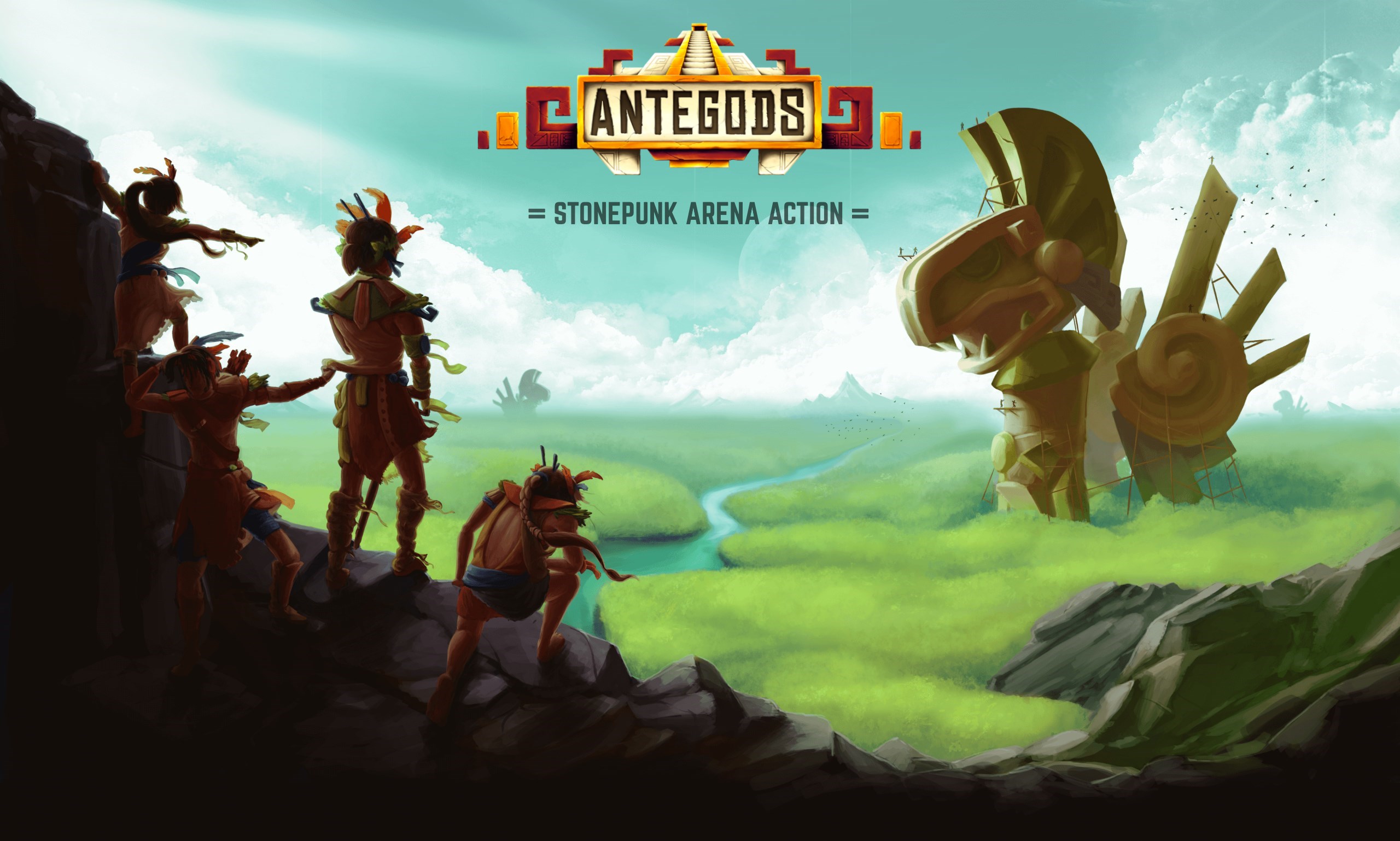 At Codeglue, we’re creating a unique story universe, assembling elements of ancient culture and science fiction into something we’ve dubbed ‘stonepunk'. This universe will not just be explored in the game, but in an accompanying comic book series too. This will tell the Antegods tournament’s backstory by following four adolescent pilots seeking out glory accross the vast and majestic gulf of space.